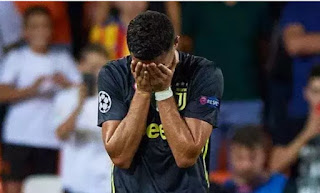 The convicted drug trafficker, father of Christiano Ronaldo's girlfriend has reportedly died in his native Argentina after a long battle against Illness. The footballer star's partner , Georgina Rodriguez posted a birthday photo on her Instagram earlier this week from Buenos Aires and wrote "Coincidences of life. I land in the country I was born in at same time and the day of my birth 25 years ago". 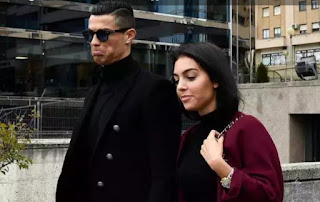 She gave no hint of the reason for her trip, thought to be her first to Argentina  since her dad was kicked out of Spain in 2013 and banned from returning after doing 10 years jail for two drug trafficking offences. Celeb Spanish Magazine "Hola" has reported on it's website the pretty brunette had flown to Buenos Aires following the death of Jorge Eduardo Rodriguez Gorjon at age of 70.
He was said to have suffered from complications related to a stroke he had two and half years ago. No one from Christiano Ronaldo's agency, Gestifute, was available early this friday morning. Fans of the footballer and his partner who gave birth to their one year old daughter Alana martina have taken to social media to offer thief condolences. 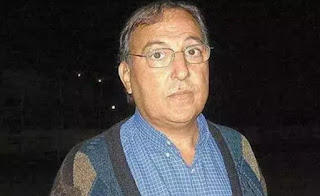 Jorge Eduardo Rodriguez Gorjon has died...., one writing on the Instagram page of Georgina's sister Ivana said.. "My sincere condolences. I hope you find comfort in God. I am very sad for you. Be strong. We are all with you".  Anther messaged Georgina to say: "I am very sorry for your loss. We are thinking of you". 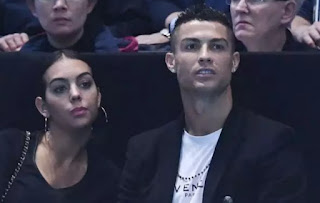 Buenos Aires-born former footballer, Jorge, was jailed in 2003 and released 2013 after receiving sentences of 11 years and 2 years, although he was on license for part of that time and not behind bars 24/7. He is thought to have been kicked out of the country and banned from returning to Spain after completing his sentence in August 2013. 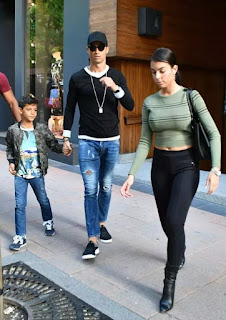 It was known he was seriously ill and being cared for by a relative, believed to get by with money former shop worker Georgina and her older sister Ivana sent them. Jorge ,who met Georgina's mum after moving to Spain in the eighties was found guilty of trafficking with Cocaine and Cannabis resin in separate trials at Madrid's top criminal court,  The Audiencia National. 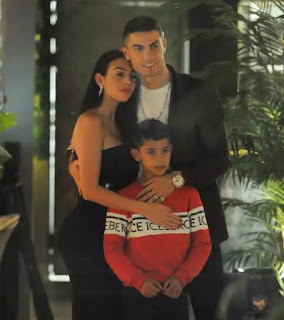 Judges there deal with the extraditions of British criminals and have also tried some of Spain's most dangerous terrorists. Including the men responsible for the 2004 Madrid train bombing which killed 193 people and injured around 2,000.
Juventus striker, Christiano, who will turn 35 next Tuesday forged his relationship with Georgina during Lock-ins at the Up market clothes store where she used to work. The former Real Madrid striker, facing a new police investigation over Kathryn Mayorga's claims he raped her at a Las Vegas hotel in 2009 which  he had denied met Georgina at Gucci store in central Madrid in June 2016 when he was shopping for summer clothes. 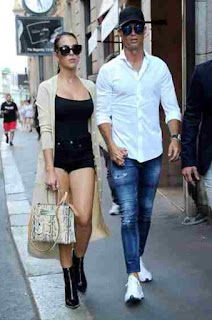 She soon became his first  serious girlfriend since he broke up with Russian Beauty Irina Shayk at the start of 2015. He moved her into his luxury home on a gated estate in the outskirts of the Spanish capital before setting up home with her in Turin. 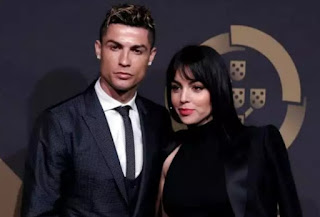