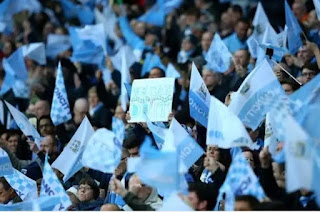 United have won nine out of 10 games since Ole Gunnar Solskjaer came in to replace Jose Mourinho in December, with United now just two points off fourth spot having been 11 behind when the managerial switch was made.
City and Liverpool must both visit Old Trafford during their run-ins as they compete for the title and that could prove crucial in the final reckoning.
And a City fan by the name of 'Andrew' told The Sports Bar on talkSPORT that he believes United's run of form has seen them become title contenders. 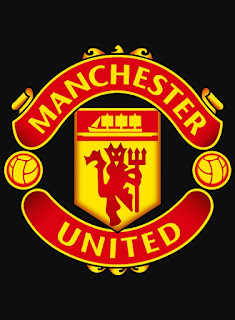 "There's a load of games to play and I actually think Manchester United might be the tipping point for both Liverpool and [Manchester] City," he said.
"Because we've both got to go to Old Trafford and United might win both games which actually would put them in the title race.
"If they go on a run, because they haven't lost a game yet under Solskjaer...
"I saw City play against Liverpool in 1981/82 and we went top when we beat them 3-1 at Anfield and they went on a run where they didn't lose another match all season.
"They won the title, we finished ninth or 10th.
"Unlikely, but possible. United are not out of the race."
Andy Goldstein ridiculed the claims by pointing out United's current 14-point deficit after such a poor start to the season and suggested United will only have a bearing on where the title ultimately ends up. 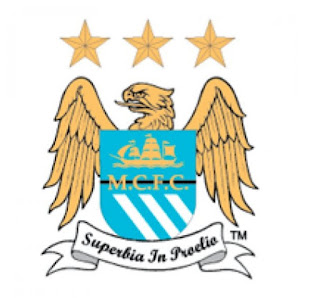 "Don't be so silly Andy, I'm going to stop you there, I'm not going to allow you to say it," he replied.
"Andy, the fact you're going back to 1981 to prove this point...
"It couldn't, they can't win it.
"I'm not even having this conversation.
"Put it like this, it's the most crazy suggestion I've ever heard.
"They are not in the title race."