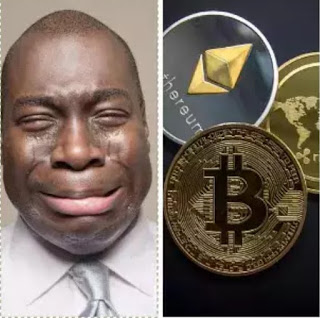 Customers have cried out in shock as a Cripto CEO has died with all the passwords necessary to Unlock all their coins. Without their Digital Keys, his clients loss access to their funds .
The company's board of directors said last week it is seeking Creditor Protection 🛡.

According to a report by Bloomberg News, the online startup can't retrieve about C$190 million ($145 million)  in Bitcoin, Litecoin, Ether and other digital tokens held for it's customers, according to court documents filed January 31 in Halifax, Nova Scotia. Nor can Vancouver - based Quadriga CX pay the C$70 million in cash they're owed.
Access to Quadriga CX's digital wallets - an application that stores the keys to send and receive Criptocurrencies appears to have been lost with the CX Chief Executive Officer ,Gerald Cotten, who died December 9 in India from complications of Crohn's disease. 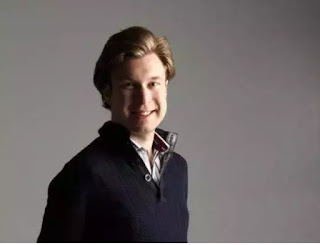 He was 30. Cotten was always conscious about security. The laptop, email address and messaging system he used to run the 5 year business were encrypted, according to an affidavit from his widow, Jennifer Robertson. The problem is, Robertson said she can't find his passwords or any business records for the company.
Experts brought in to try to hack into Cotten's other computers and mobile phone met only "Limited success" and attempts to circumvent an encrypted USB key have been foiled, his widow, who lives a suburb of Halifax ,said in the court filing.

Bitcoin is a cryptocurrency, a form of electronic cash. It is a decentralized digital currency without a central bank or single administrator that can be sent from user-to-user on the peer-to-peer bitcoin network without the need for intermediaries.
Transactions are verified by network nodes through cryptography and recorded in a public distributed ledger called Blockchain.
Bitcoin was invented by an unknown person or group of people using the name: Sotoshi Nakamoto and released as open-source software in 2009. Bitcoin are created as a reward for a process known as mining. They can be exchanged for other currencies, products and services. Research produced by the university of Cambridge estimates that in 2017, there were 2.5 to 5.8 million unique users using a cryptocurrency wallet. Most of them using Bitcoin. 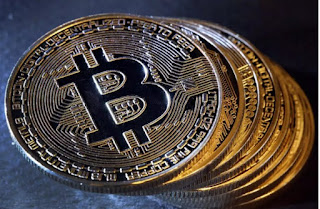 Bitcoin has been criticized for it's use in illegal transactions, it's high electricity consumption price volatility, thefts from exchanges and the possibility that bitcoin is an economic bubble.
Bitcoin has also been used as an investment, although several regulatory agencies have isseud investor alerts about bitcoin.