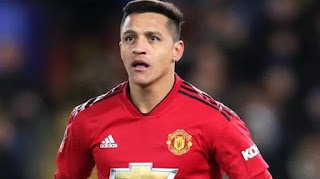 Manchester United might be denied a Champions League spot for the next season even if they were to finish in the fourth place. There’s a scenario in which 4th place in the Premier League does not guarantee a CL spot. In case English clubs win both Europa League and Champions League, 4th place will be voided of qualification. It is an unlikely turn of events, but nevertheless should be considered. 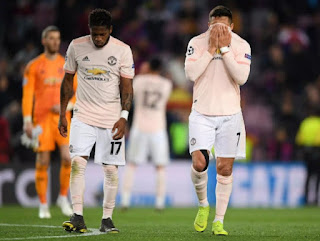 According to UEFA rules, England could have no more than five teams in the CL next season, but there’s a scenario in which the fourth team of the Premier League will be denied a ticket to Europe’s most prestigious competition.Since the 2014-15 season, the winners of Europa League and the winners of Champions League are granted a place in the next year’s CL.

Hence, if both competitions are won by the English teams, there will be six teams competing for the five places allocated to the country. In this case, a team that has finished fourth in the PL will not be granted a Champions League spot, for example: PL standings – 1. Man City, 2. Liverpool, 3. Arsenal, 4. Man United. Europa League winner – Chelsea, Champions League winner – Tottenham Hotspur. In this case, United will miss out on the CL 2019-20.

In 2012 something similar happened to Tottenham. Harry Redknapp’s squad then finished fourth but were shunted into the Europa League after Chelsea beat Bayern Munich in the Allianz Arena to lift the CL trophy. It is an unlikely scenario, but the possibility should be considered.